IBBY Announces the Shortlist for the 2016 Hans Christian Andersen Awards 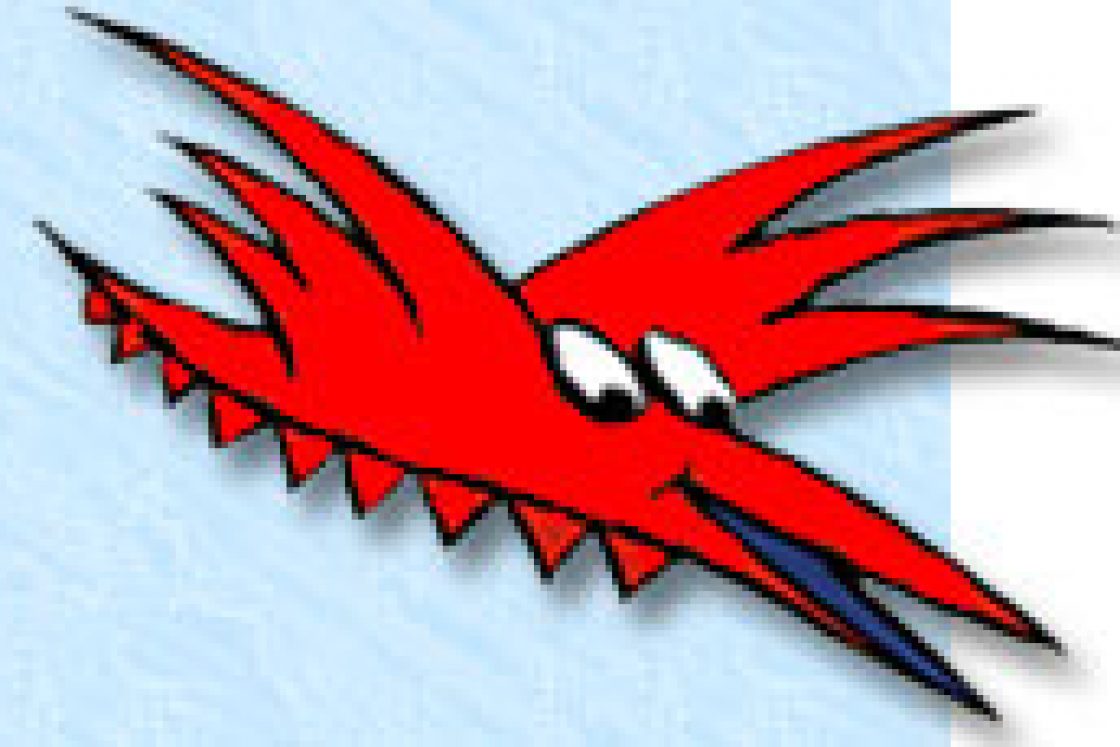 IBBY, the International Board on Books for Young People is proud to announce the shortlist for the 2016 Hans Christian Andersen Award – the world’s most prestigious children’s book award:

Authors: Cao Wenxuan from China, Louis Jensen from Denmark, Mirjam Pressler from Germany, Ted van Lieshout from the Netherlands and Lois Lowry from the USA.

Illustrators: Rotraut Susanne Berner from Germany, Pejman Rahimizadeh from Iran, Alessandro Sanna from Italy, Suzy Lee from the Republic of Korea and Marit Törnqvist from the Netherlands.

The jury for this award is comprised of ten members from around the world:

The criteria used to assess the nominations included the aesthetic and literary quality as well as the freshness and innovation of the body of work; the ability to see the child’s point of view and to stretch their curiosity; and the continuing relevance of the works to children and young people. The Award is based on the entire body of work.

After the meeting Aldana said, “It was remarkable to work with such an accomplished jury. Despite coming from so many different cultures and backgrounds there was a surprising degree of consensus. And it was a highly enjoyable process for us all.”

The two winners will be announced at the IBBY Press Conference on 4 April 2016 at the Bologna International Children’s Book Fair. The medals and diplomas will be presented to the winners during the 35th IBBY Congress in Auckland, New Zealand on Saturday, 20 August 2016.

The IBBY members elect the Jury President during the biennial world congress and the Executive Committee elects the international jury of experts from nominations submitted by the IBBY National Sections.

The members of the Jury assess the complete body of the work in all cases. All the candidates nominated for the Award have made outstanding contributions to children’s literature in their countries and are selected by the IBBY National Sections; a complete list of the 2016 candidates is attached.

The International Board on Books for Young People is comprised of 77 National Sections and works to bring children and books together. It is the oldest and most highly regarded organization in the world working globally for children and books. The Andersen Award is sponsored by Nami Island Inc.