A less exacting role – and a donation for CBN 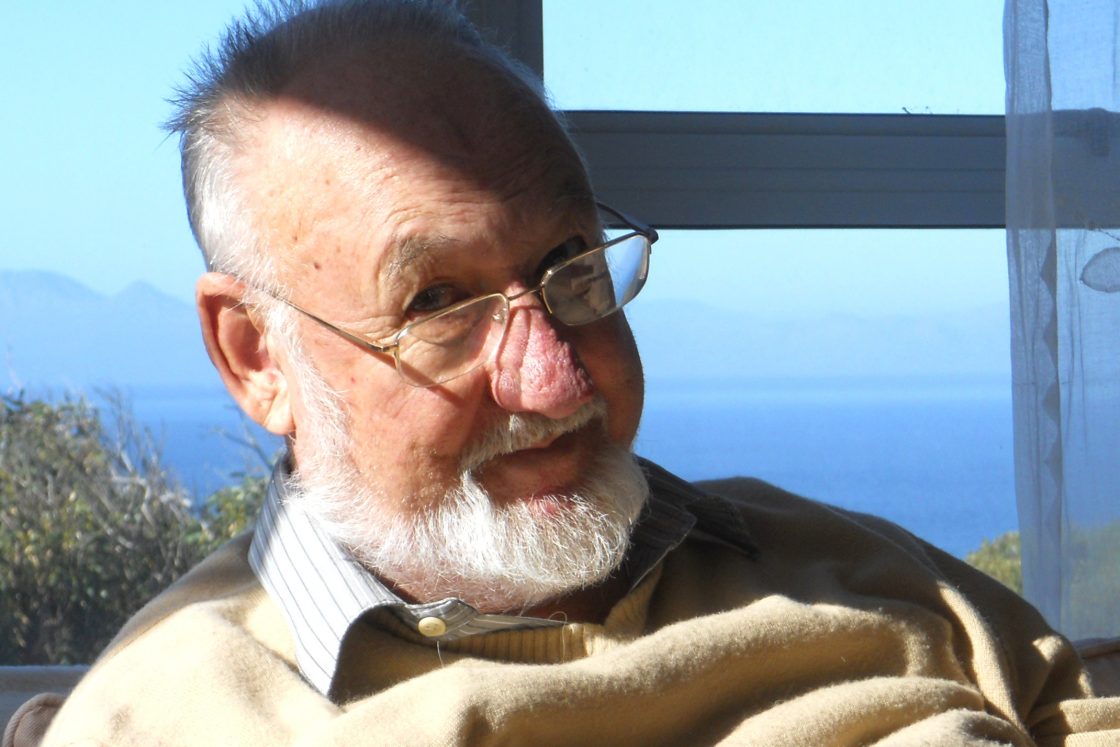 Following a distinguished career doing just about everything in books – from writing them to selling them – Jay has decided to quieten things down and do a little more gentle reading of his own after retiring to Napier in the Overberg, Western Cape.

This is not, one must understand, retirement as some people think of it. It will not involve gardening or cooking, or playing bowls or golf. But it will definitely involve writing, reflecting and musing on life in general and books in particular. Luckily, Jay still remains the CBN Book Editor and will continue to keep us up to date with reviews of children’s books published in South Africa.

CBN was also not forgotten when Jay wound up the affairs of his highly successful website ‘Bookchat’. An amount of over R13 000 was donated to CBN to use in our stated mission of bringing more books to more children and to promote a love of reading.

For this we are deeply grateful, as we are to Brian Mitchell, a passionate reader himself, who has supported Jay’s work from Britain, where he lives.

As always, it is the belief in the project that is as important as the funding involved. Jay has been a supporter of CBN from Day One, attending our workshops, monitoring our progress, sending us book reviews pretty much on-demand and giving warm approval all along the way. Thank you, Jay!

Bookchat is no longer a functioning website, but addicts can still subscribe to a monthly newsletter on:
jayheale@afrihost.co.za

The creation of Bookchat as a website was made possible by financial support from the Brian Mitchell Trust in England. The initial funding also supported the design and continuance of the database on South African Children’s Books in Print (known as SACBIP). Bookchat appeared on the Internet from March 2008 until June 2015, updated monthly. The transfer of the remaining support funds for Bookchat into a donation to the Children’s Book Network was suggested by Jay Heale and given immediate approval by Brian Mitchell himself.