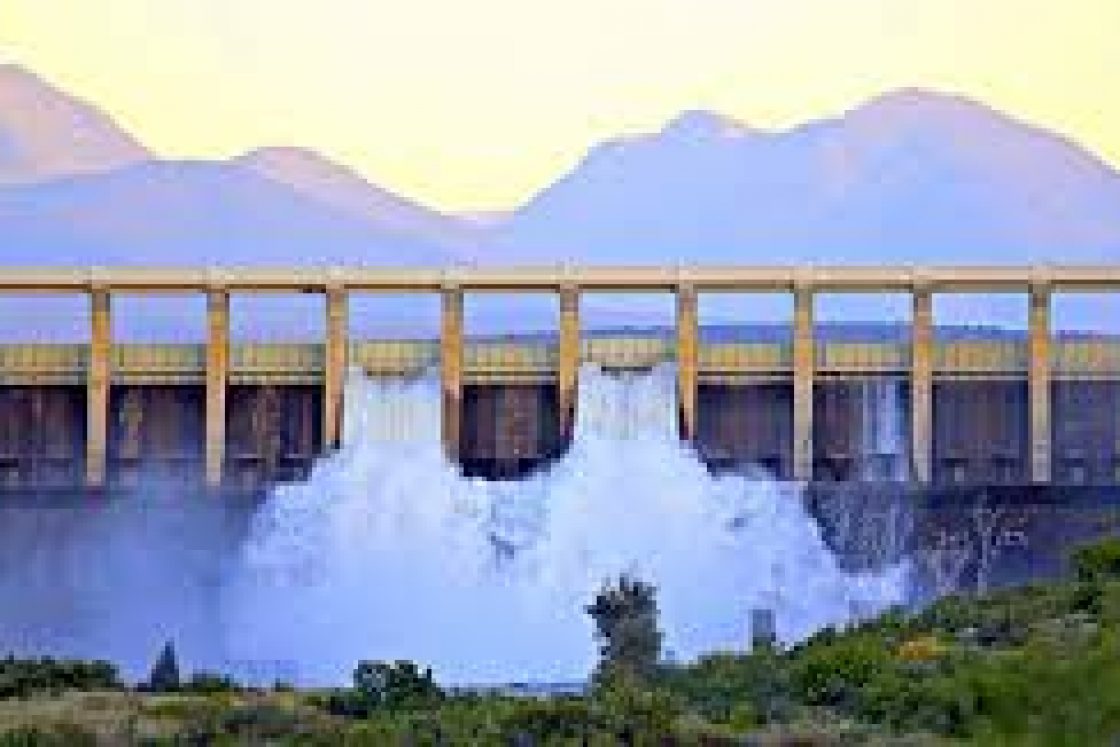 During 2015 CBN will be offering workshops to local children in association with Clanwilliam Living landscape Project and the contracted archaeologists who will be working on what will be land flooded by the increased height of the Clanwilliam Dam.

Clanwilliam is a town dominated by mountains. The Cederberg tower over the town, which lies in the valley of the Oliphants River – a river where elephants long ago came to drink and play.

The river was first dammed in 1935 and further raised (by six metres) in 1969. Now, it is to be raised again – by 13 metres. Some farms and houses will be flooded. The major road between Cape Town and Namibia will have to be diverted in massive civil engineering projects that began in 2013. In the process, several rock art and prehistoric sites will be submerged and some graves will have to be moved ahead of the flooding.

As part of an associated social responsibility programme, funded by the Department of Water Affairs, Clanwilliam Living Landscape Project and CBN will be working together, as we have done for eighteen months now. As the archaeological work proceeds, we aim to bring knowledge and information about it to both children and adults in the town – and to promote a climate of reading through workshops featuring books and stories about water, rivers, archaeology and the history and culture of the people who live and have lived here. Associated with the project will be the collection of oral histories and work on plants with medicinal and food value.

The aim is to produce a mass of material related to the project that will be housed on a website, freely available as a source of information and offering an archive of the project as a whole and the stories of those involved with it. There will be an exhibition of material, storytelling festivals and – funding permitting – hopefully a publication as a result. Large workshops will be held in school holidays and smaller ones throughout the year.

We will be working closely with the librarians of the Cederberg Municipality with whom we already have a strong partnership and we hope to include members of the community and local tourism and business in this effort.

This article serves as notification of a meeting for interested parties at Living Landscape, Park Street, Clanwilliam on Monday 1 December at 10.00 am.

Information about the dam from the Government Gazette of 14 September, 2012